Caroline Marks is gnarly. Like, really gnarly. You know all those jokes about a 13-year-old girl surfing circles around you? They’re true. Marks, the 2015 NSSA Open Women’s and Explorer/Open Girls National Champion, isn’t messing around.

Consider the trajectory: At age 11 she became the youngest surfer ever selected for the U.S. national team. At 12 she tied Carissa Moore’s record as the youngest NSSA Open Women’s champion. And most recently, now a geriatric 13, she’s successfully defended her NSSA Open Women’s title, claimed a complementary pair of Open and Explorer Girls titles and won a Surfing America National Title while finishing runner-up at the Ron Jon Vans Pro Junior. If you’re searching for a prodigy… here you go.

“She has arrived,” surmised Fox surf team manager Frankie D’Andre, who’s been part of Marks’ camp throughout her ascension. 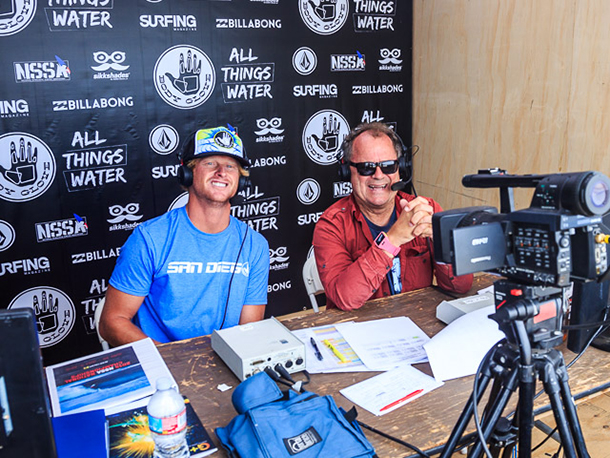